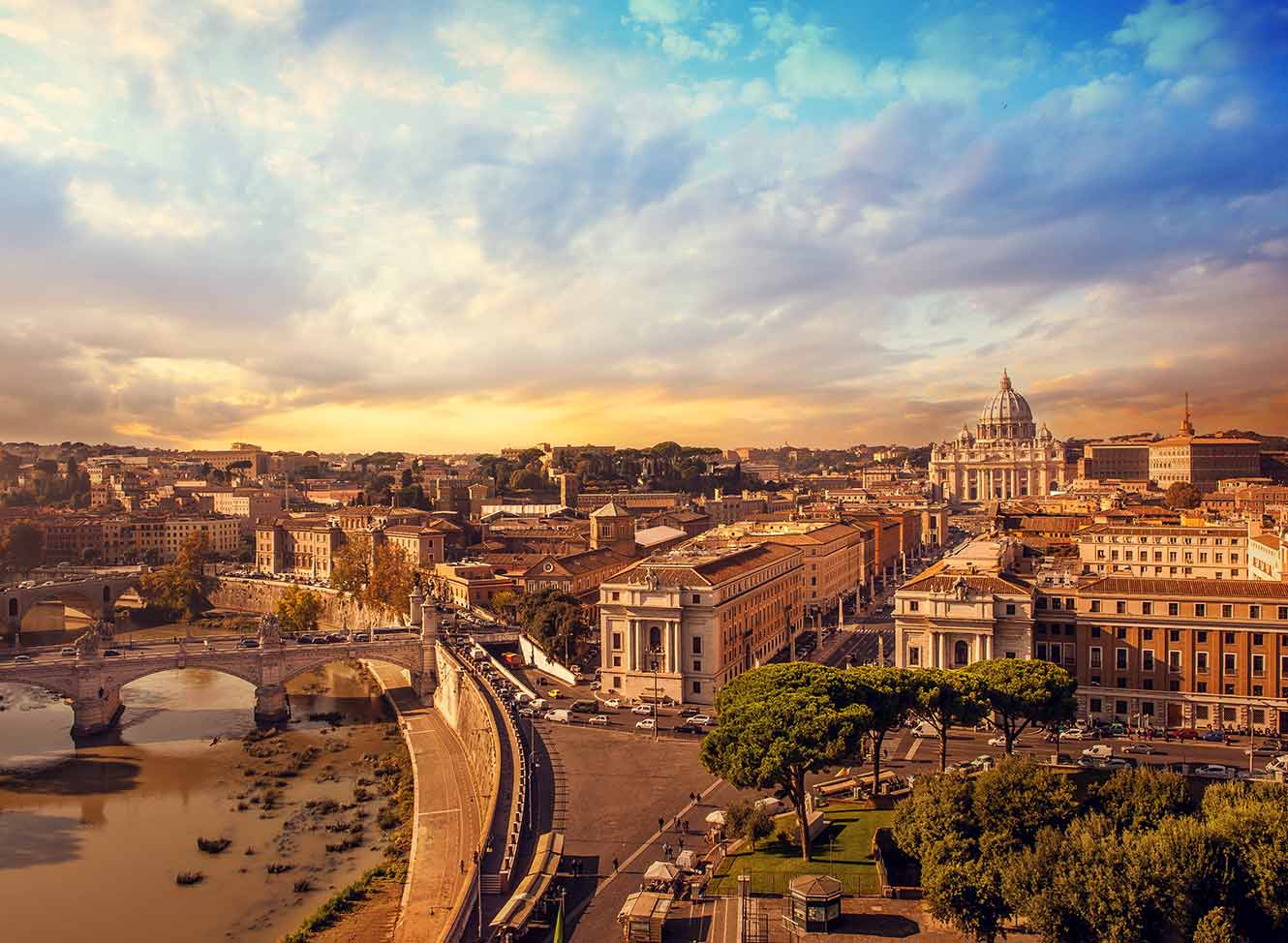 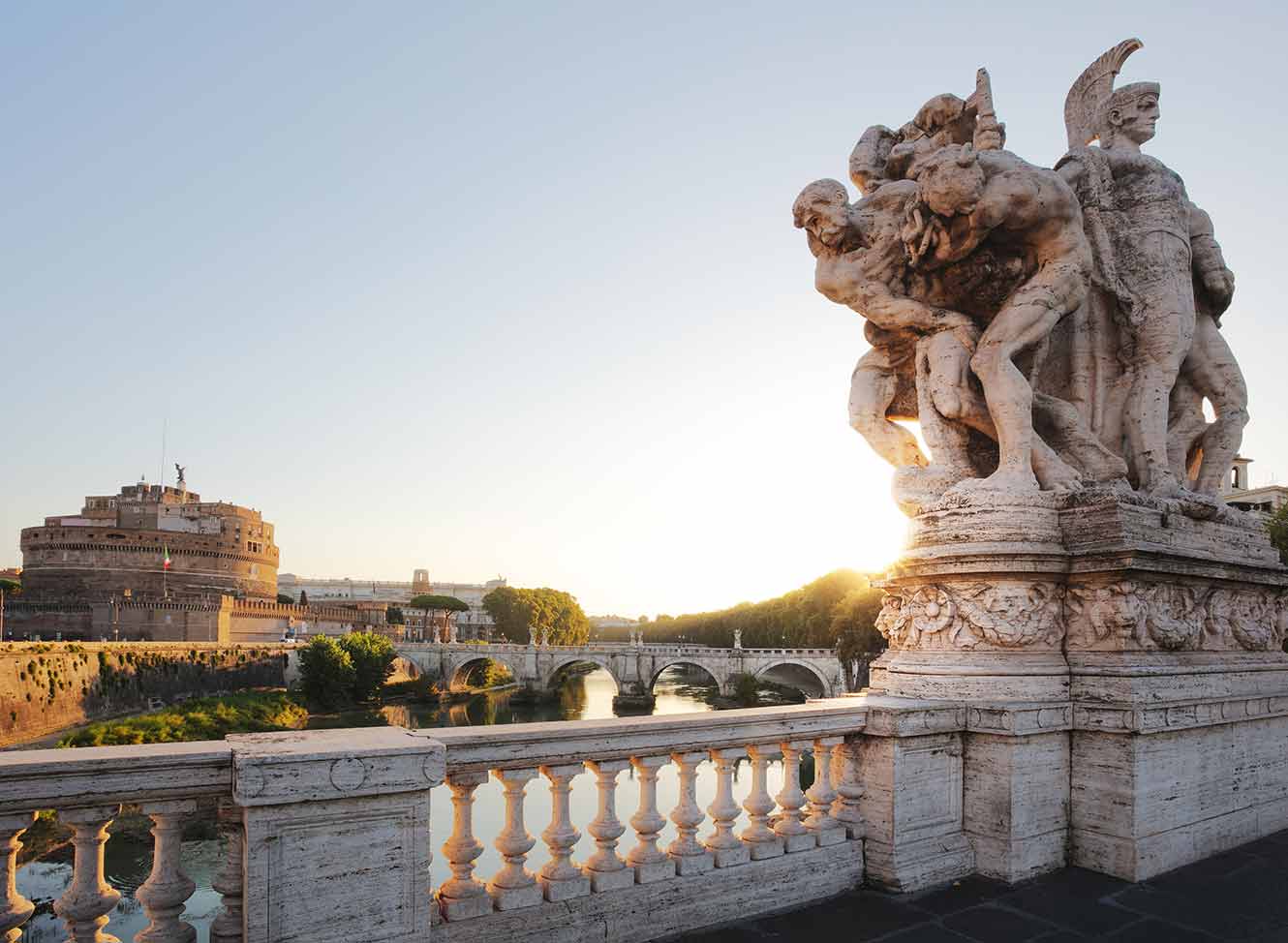 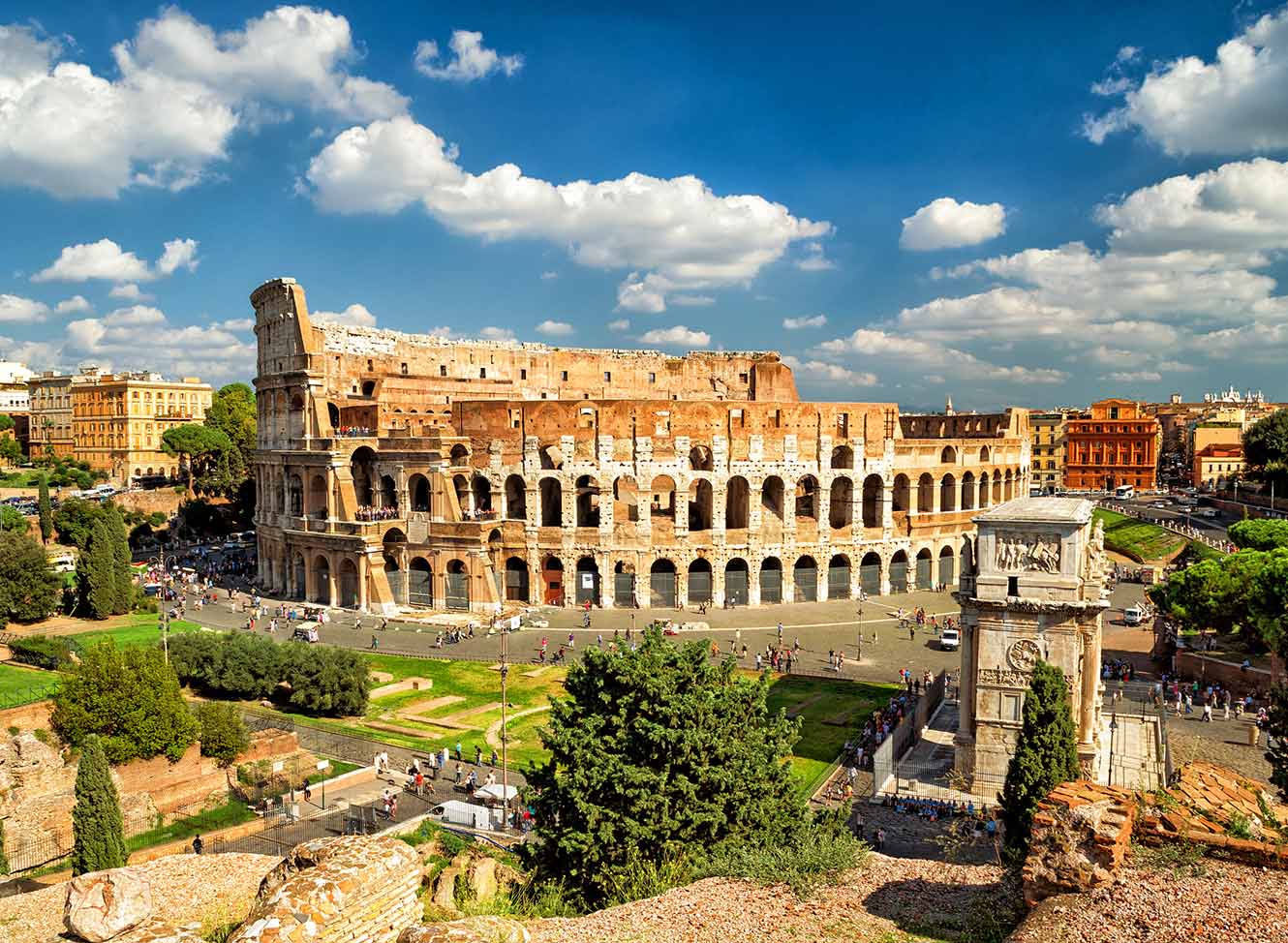 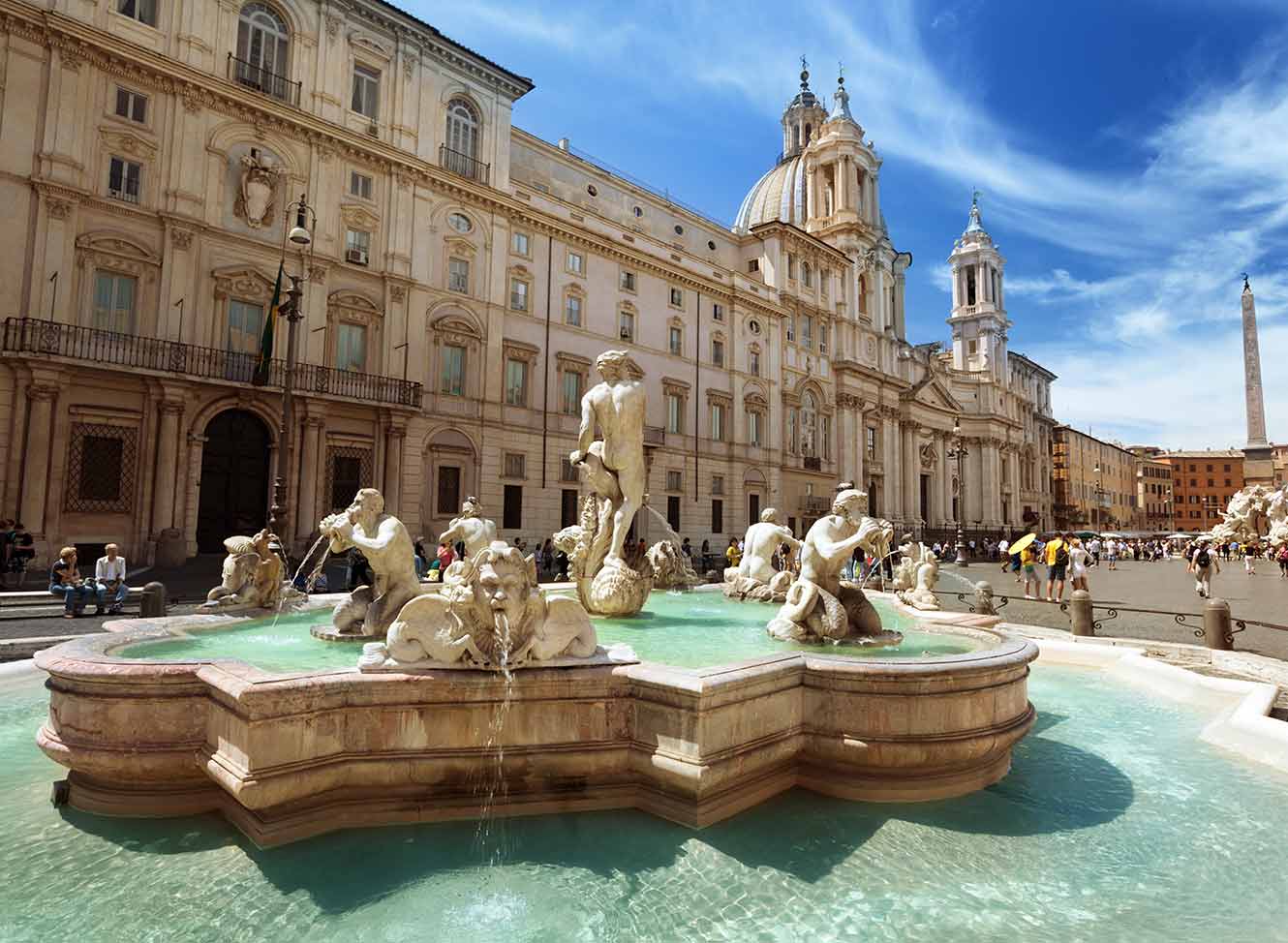 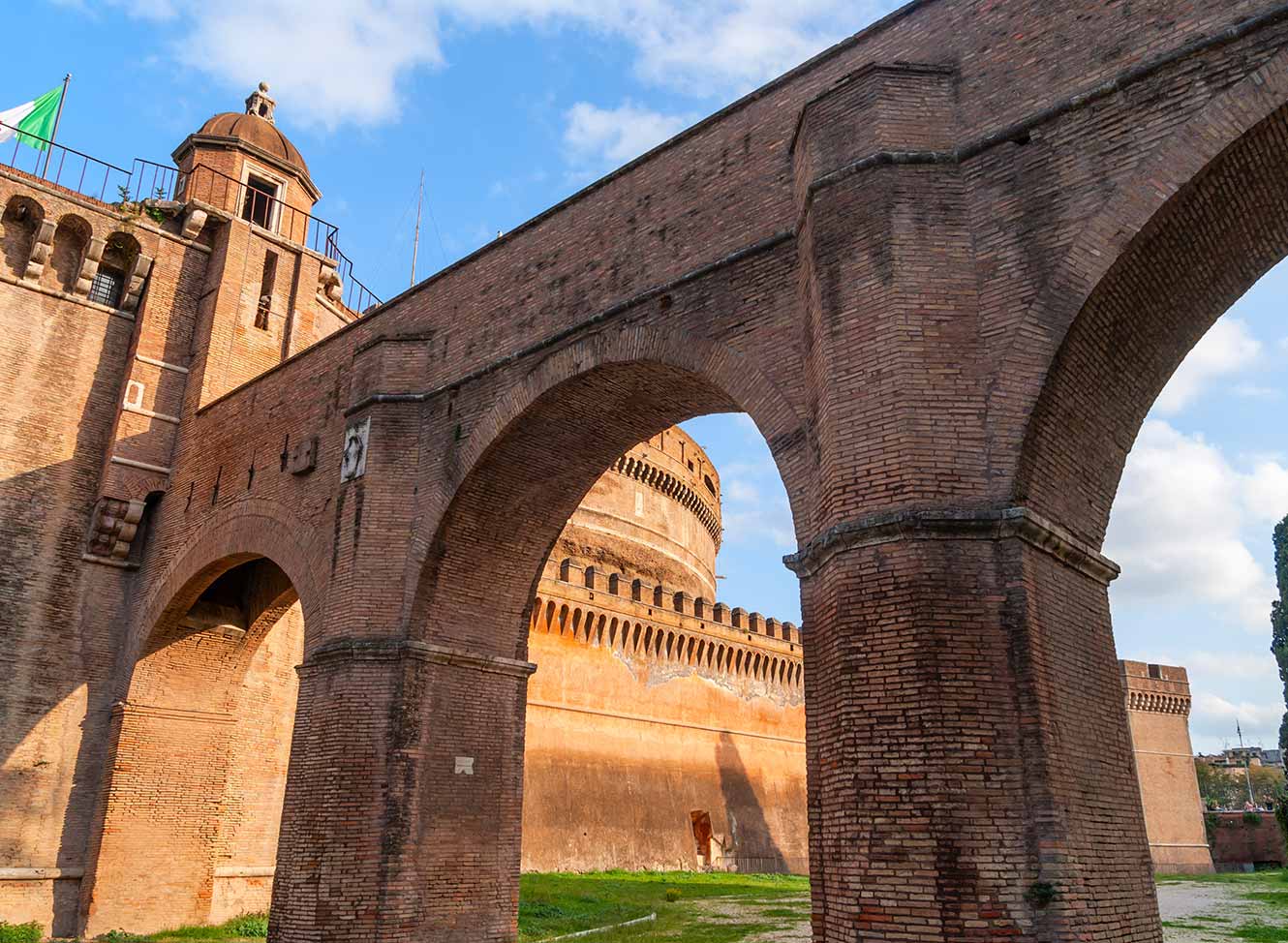 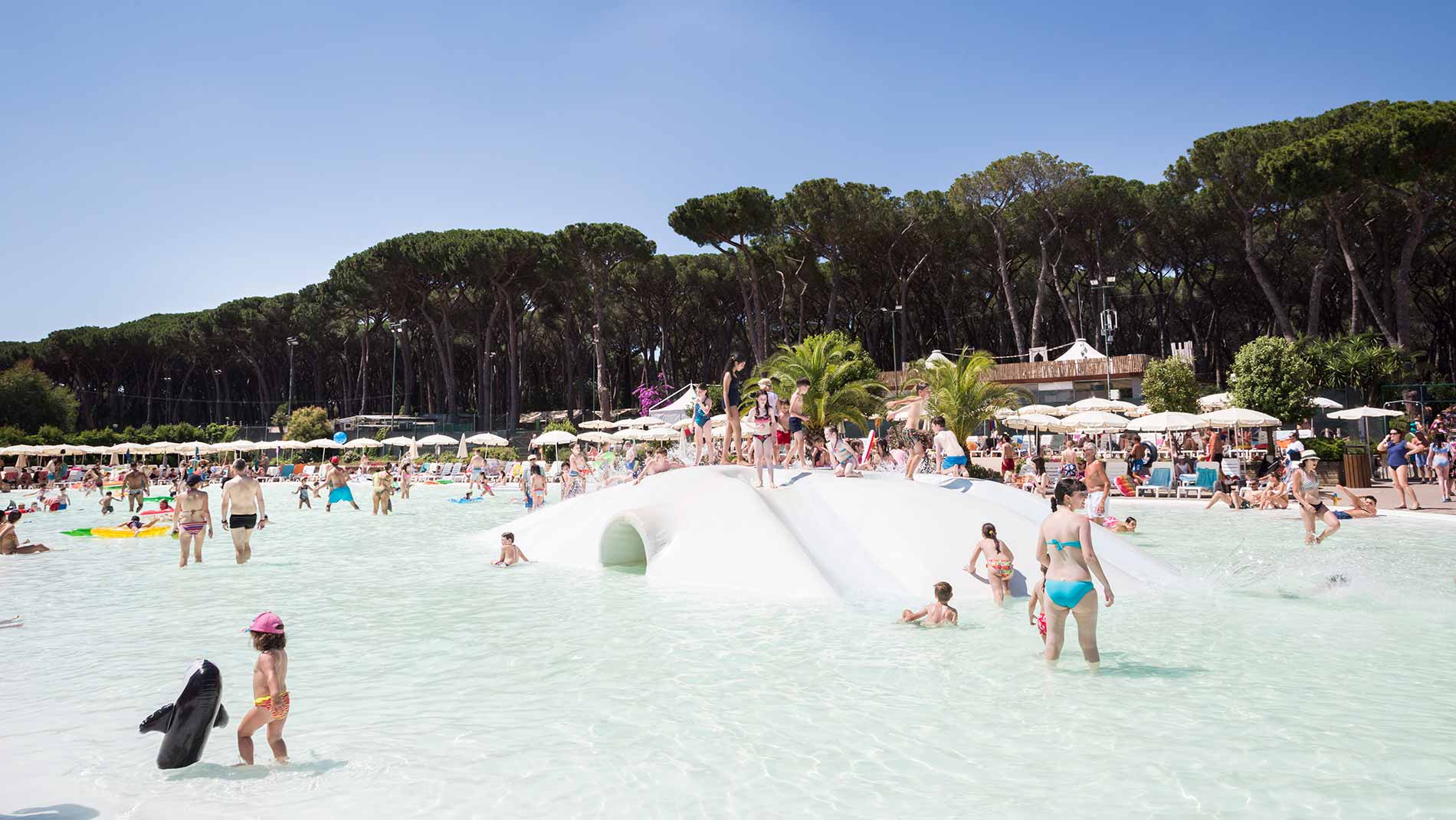 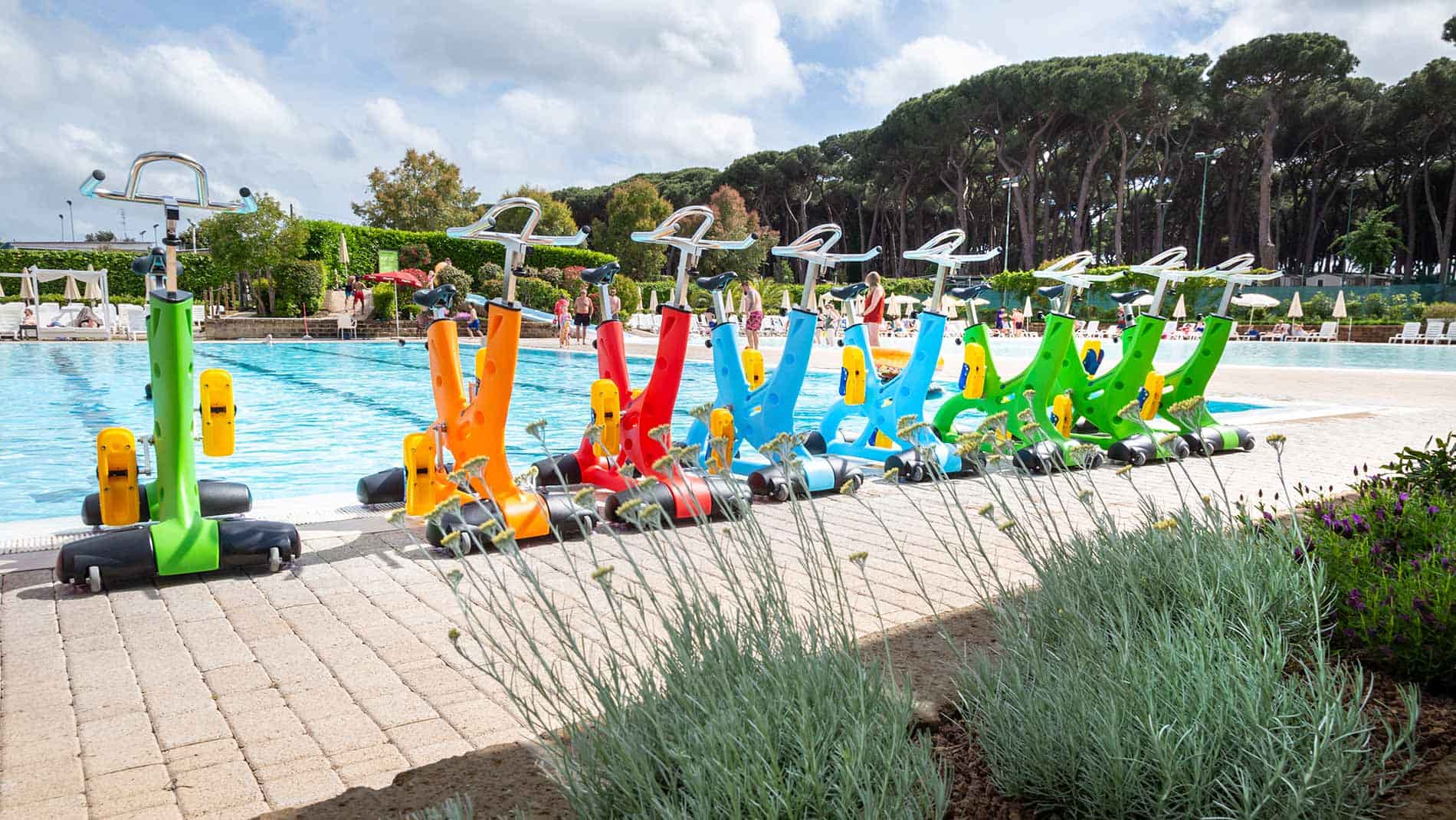 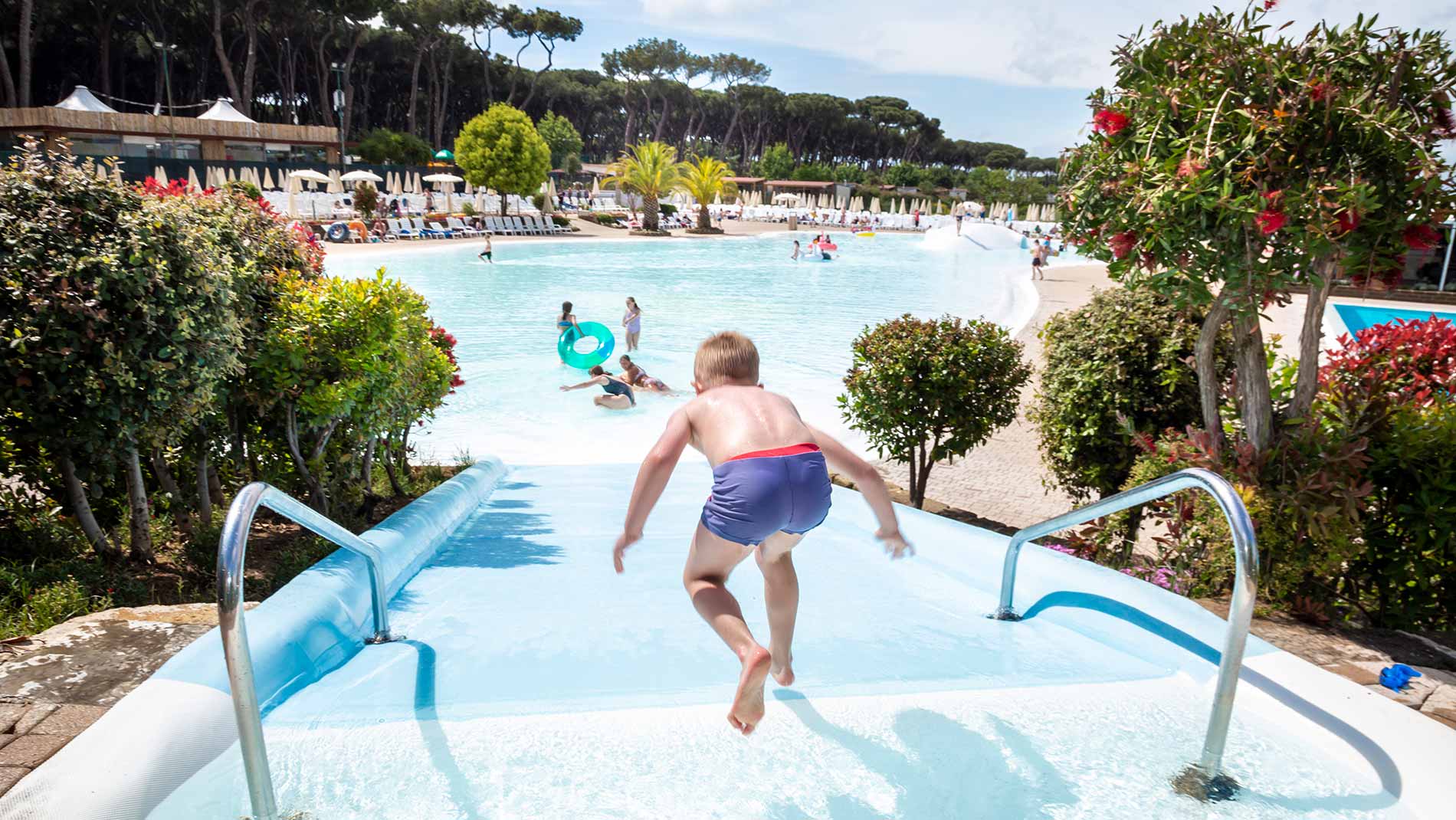 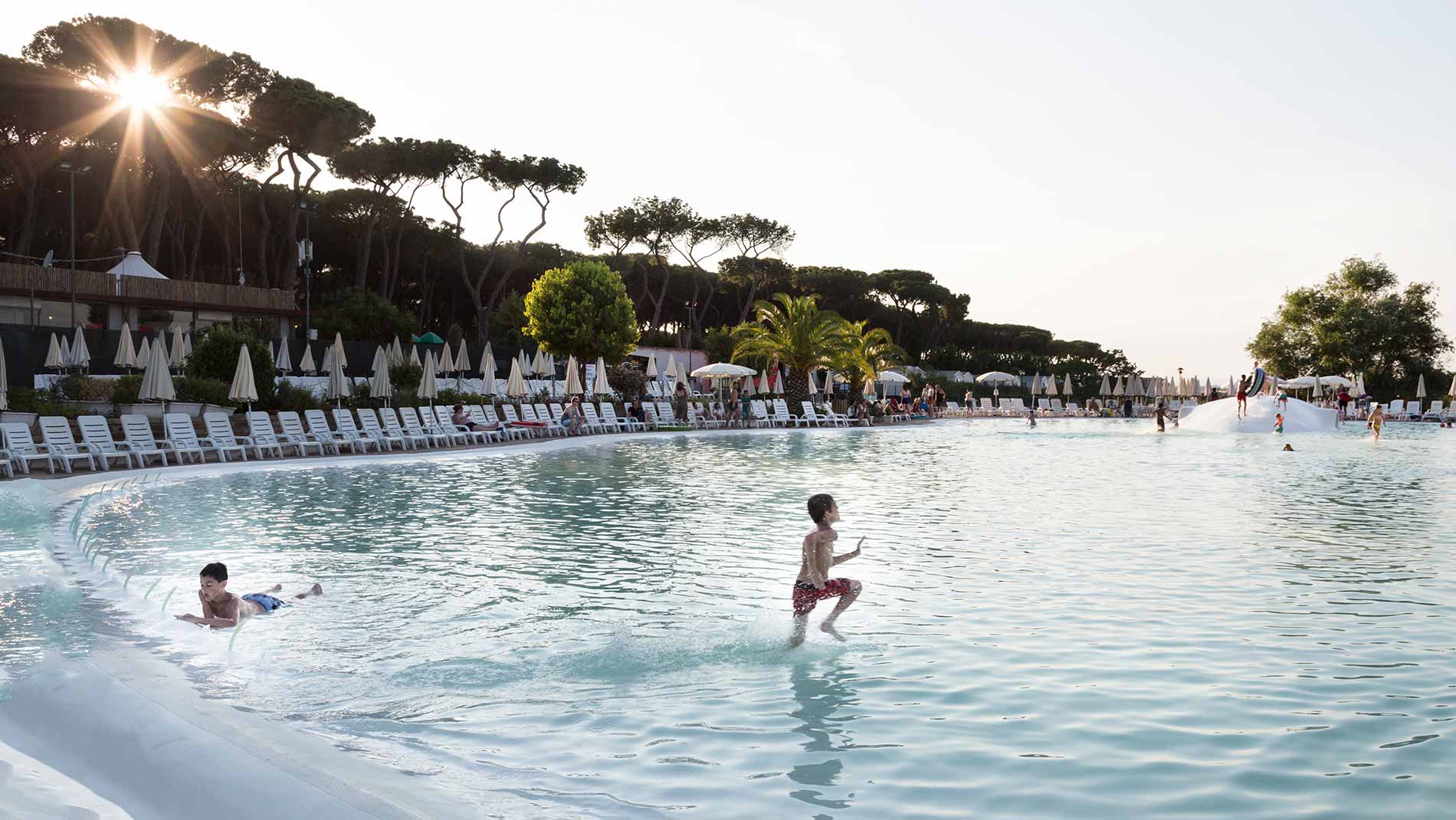 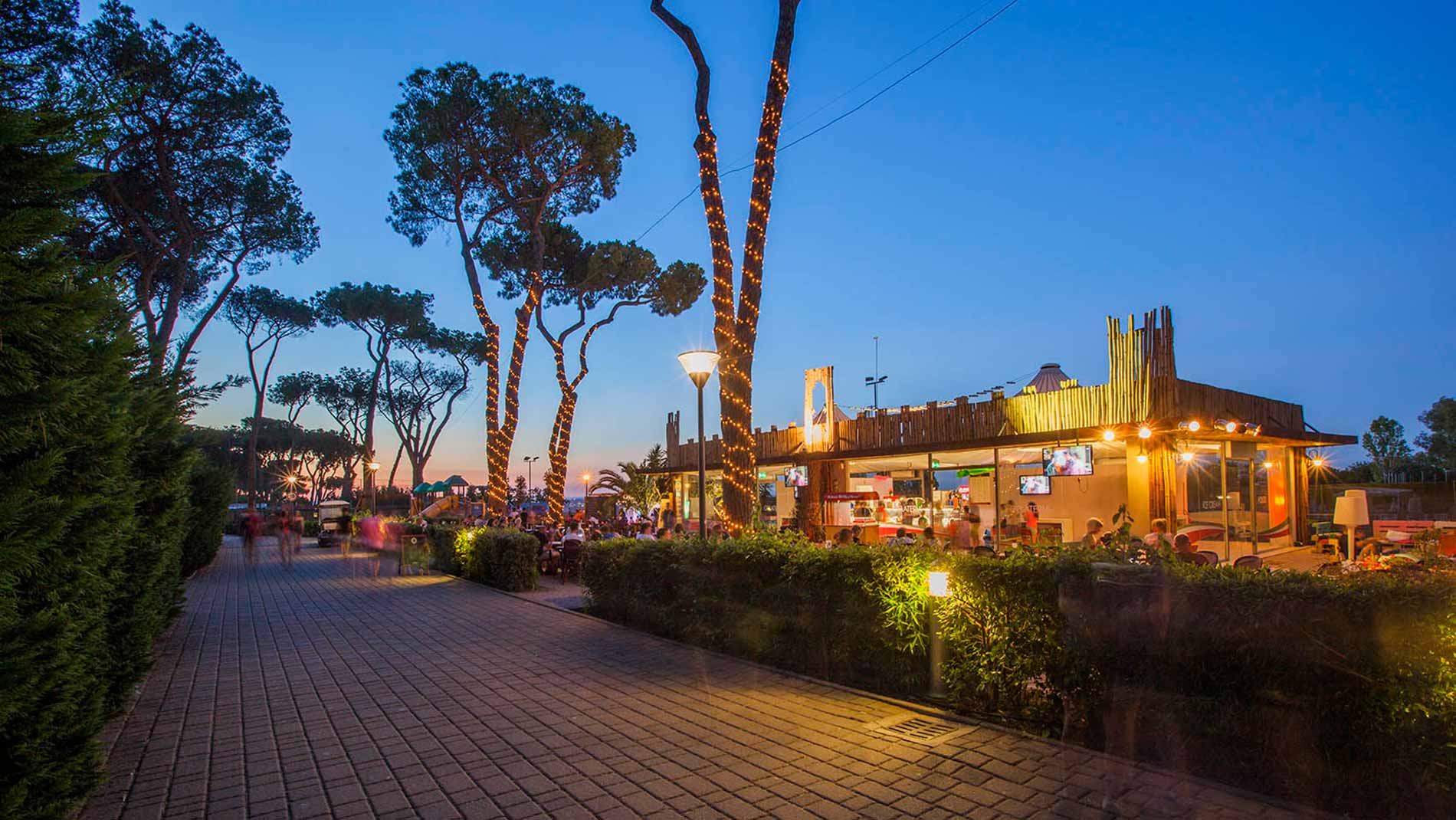 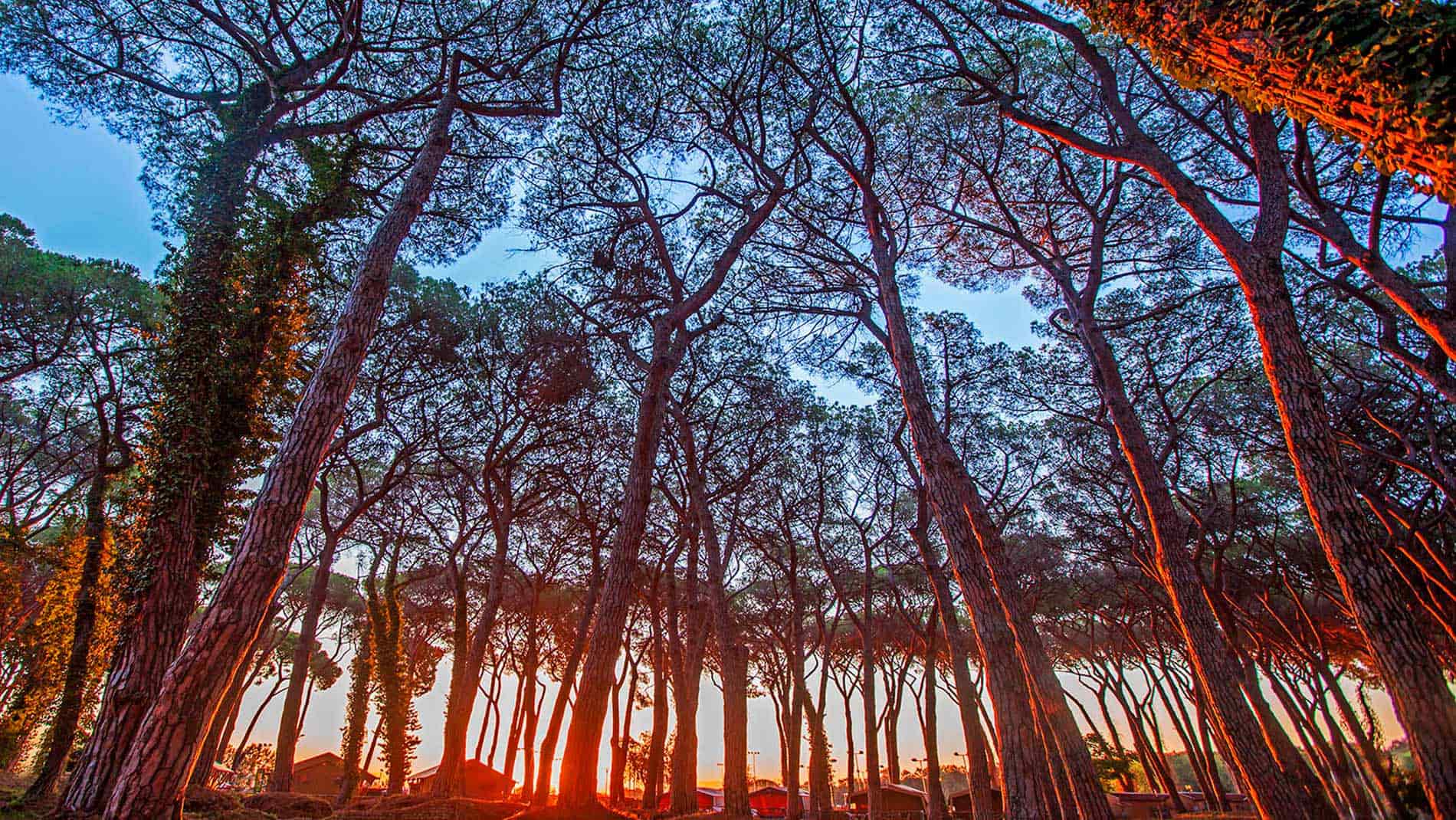 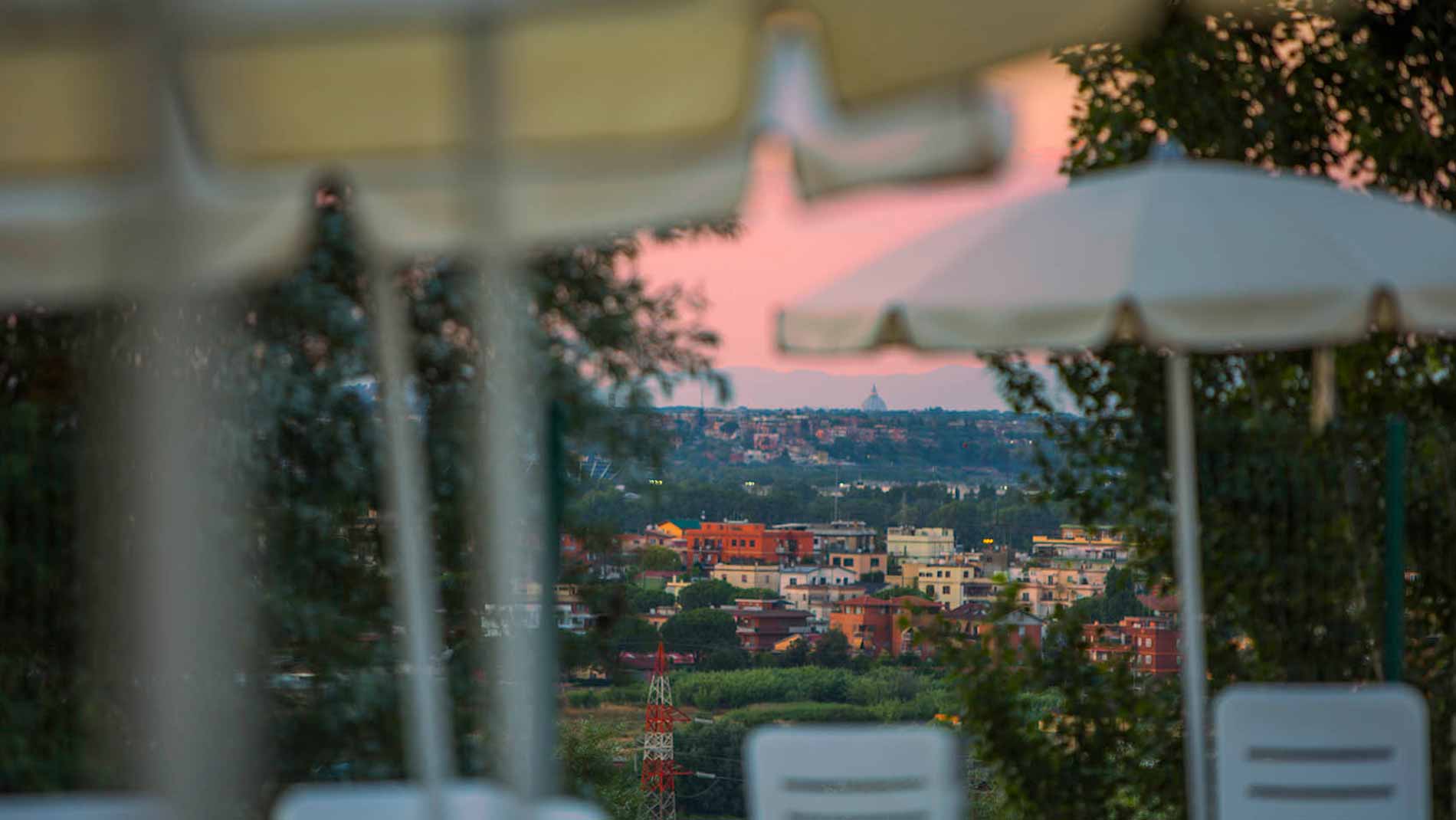 A few kilometers from the Colosseum and the beauty of Rome, Fabulous Village has fun and relaxation in store for you. Enjoy the coolness of our pine forest, a rejuvenating dip and excellent local cuisine.
Ideal for you if you are looking for:
Discover this village
Check availability
Holidays in Rome: what to see in Rome
What to visit in Rome: monuments, activities and the most beautiful places to see and photograph. 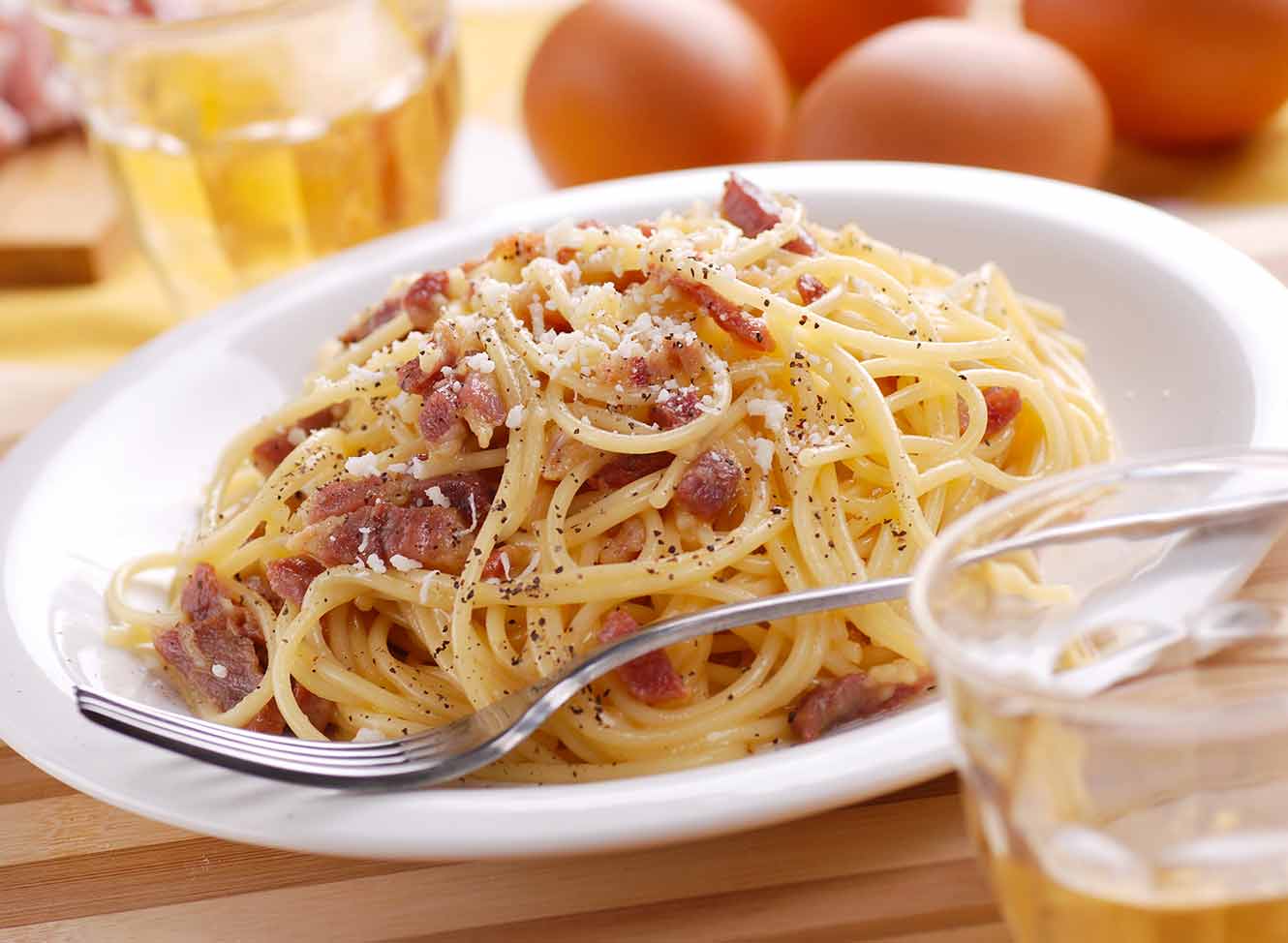 roma
Must-try foods in Rome
Discover all you can experience
With the Human Travel Huniverse Card the more you travel the more you save. 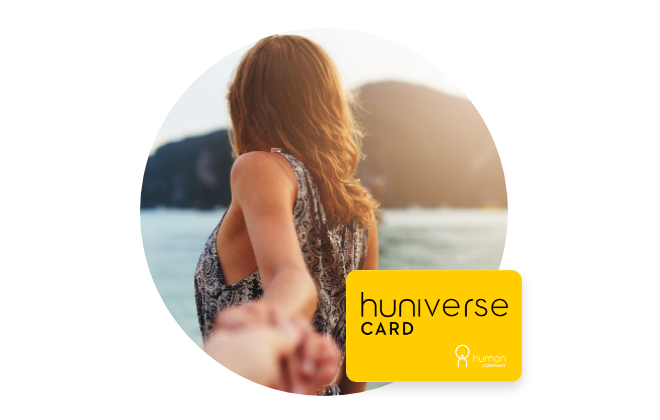